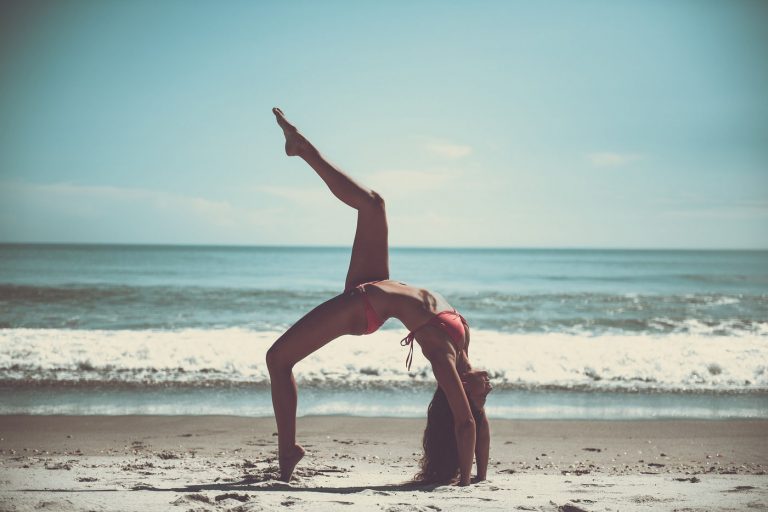 According to the United Nations, there are around 7.4 billion people in the planet. 50% are women, around 3.7 billion.  Even though women are caring, instinctively protectors, biologically life-creating creatures, and many other amazing things. They contaminate so much due to a biological reason: the menstrual period.

Sanitary pads and tampons are made of cotton that contain pesticides that end up in water, but they also contain plastic. According to the New York Times they contain potentially toxic dioxins, gels, etc., that help the absorption. It is known that one of the more polluting wastes are tampons and pads, together with diapers.

One woman can use 13,000 pads or tampons during her fertile life. That is 0.5% of the total garbage she’s producing in her life. To make this worse, pads and tampons come in plastic wrappings and include applicators that even though are made to last hundreds of years, they are only used for some seconds and then dumped. Women that use tampons without applicators, would contaminate 58% less.

There are better options to this like the cloth menstrual pads that last for up to 10 years. Period panties that could replace hundreds of pads and tampons. But we consider that the best option, for different reasons including the aim of our team is the Menstrual Cup.

The cup is 100% made of medical-grade silicone and instead of absorbing the menstrual fluid, it collects it. It’s reusable and it doesn’t release toxins or pesticides. It’s a “chemical free period experience”.

Although this cup is getting more and more popular, especially in developed countries, it’s not a new idea. The menstrual cup was manufactured in the 30’s but it wasn’t recognized as the best option for many years. But that is changing now. Especially some NGO’s and UN organizations now try to bring the cup to poor countries where women and girls can’t really afford pads and tampons, reaching the extreme point of missing classes during their periods.

It is true that when you first buy it is more expensive than normal tampons and pads, because it costs around 25 US dollars, but you can cover the initial investment in 6 or 8 months because it’s reusable as we mentioned before. It lasts several years so at the end women can save thousands of dollars.

To us the best part of using the cup is that women can really make a difference on plastic pollution!

This cup that makes women feel closer and more comfortable with their own nature and body, makes us freer. Especially for women who like to move a lot, to go to the beach or camping, because it can be changed every 12 hours.

Those who enjoy practicing sports, especially outside can stop worrying about their period. The menstrual cup is the best option to practice yoga or surfing because it holds more blood than a tampon and women can stay longer in the water. Women can now be sure that by using this reusable cup they are helping the planet, the ocean, their playground.

The EU Parliament agrees on “victory for our oceans”