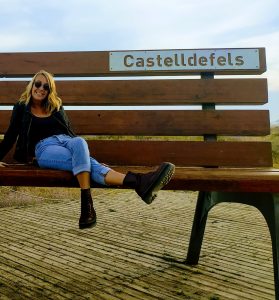 Microplastics, whilst small in size, are just as dangerous as their larger counterparts. The quantity of microplastic in the sea is especially noticeable after a storm. The storms drudge up all the waste from the bottom of the sea and dispose of it on the beach. When this occurs, the Clean Beach Initiative Crew often do longer clean ups, or hold emergency one-off events to capture the waste before it re-enters the sea.

These tiny villains are dangerous to marine life as they often get swallowed and cause irreparable damage to their vital organs. It has recently been discovered that now even humans are ingesting micro plastics, which are found in their foods. 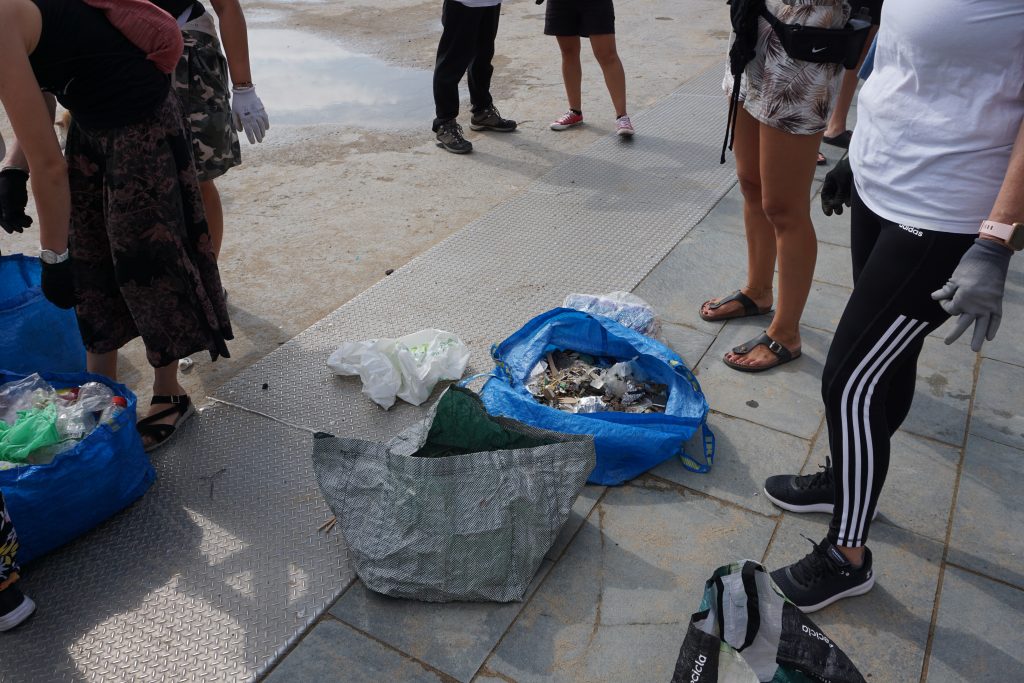 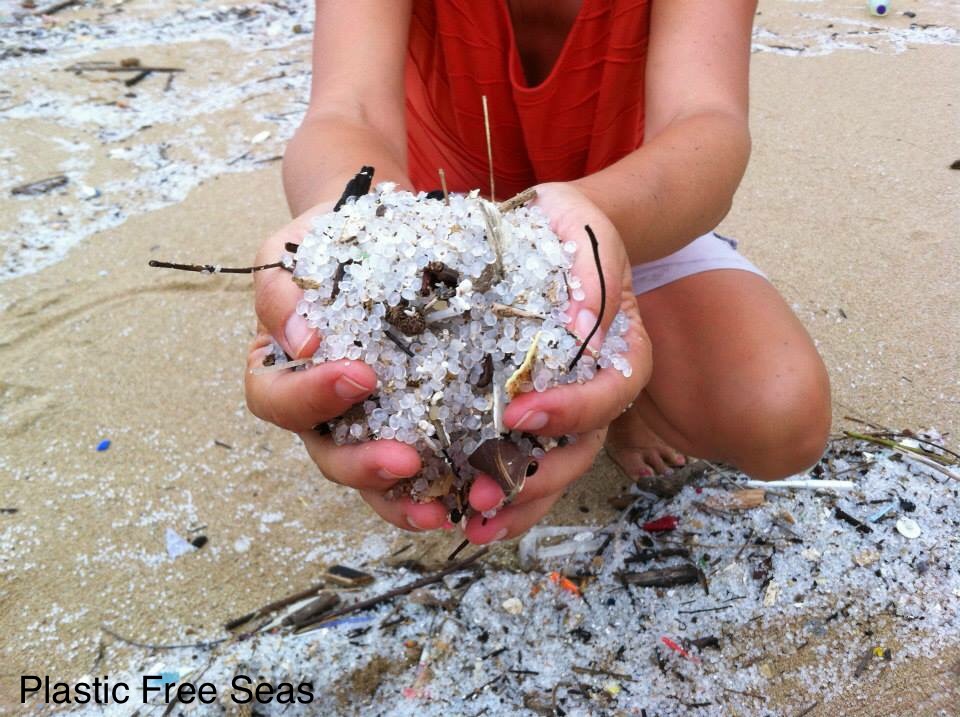 The Mystical Part of Microplastic:

What super villain would microplastic be? We believe that Mystique would be the microplastic’s villain counterpart. Mystique, found in Marvel Comics Xmen, is thought to be over 100 years old, thanks to her ability to regenerate cells. The most interesting part of this is, despite her age, she is able to retain a youthful facade. Scientists suggest that microplastic can last anywhere between 450 to 1000 years, before biodegrading. If you find a clump of microplastics, it’s very difficult to determine their age. Just because they are small doesn’t mean they are old.

Put ‘em together and what have you got.. Bibbity Bobbity Gigantic Garbage Patches

Mystique is able to change formation and become different shapes and sizes. Plastic can change shape during its lifespan and take on different forms. Microplastics are the last part of the cycle, and arguably the most devastating to the state of our oceans. Similar to Mystique the shape-shifter, these tiny pieces of plastic have the ability to group together and form large patches of waste that floats in the water. There are five gigantic garbage patches in the Earth’s oceans; two in the Atlantic Ocean, two in the Pacific Ocean and one in the Indian Ocean. These are large masses of rubbish that have congregated from human waste. The rubbish reaches the oceans from rivers and other “modes of transportation” – and by other modes of transportation, we mean humans!

Due to different currents, the rubbish has piled up to form large mounds. Gyres are circular currents, and it is in these specific areas of the ocean where waste has managed to merge together to form large waste patches. Research shows that these gigantic patches are mainly made up of microplastics, which come together to form a rubbish soup. These have a devastating impact on the ocean’s ecosystem from seals, turtles and other large marine wildlife to algae, which is often the best food source for those living in the oceans.

Individually as a tiny piece of plastic, or together with others the same size, you can clearly see that microplastics are causing havoc in our oceans. If you spot these on the beach, they go in the yellow recycling bin.

We are believers of True News, and document where all our information comes from. We feel it is important to recognise those that have given us the knowledge to pass on to our readers – we know we have to, but we would do it all the same!

You can fact check our information below and/or do further reading on what we have discussed:

Microplastics: What they are and their harm:

The 5 Most Common Villains of Beach Clean Ups

#2 Villain of the Beach Clean Ups

#1 Villain of the Beach Clean Ups

Oktober 31, 2022
Menü schließen
We use cookies in order to give you the best possible experience on our website. By continuing to use this site, you agree to our use of cookies.
Accept
Reject
Read More…